LET AirTran know what you think about this incident by clicking here. 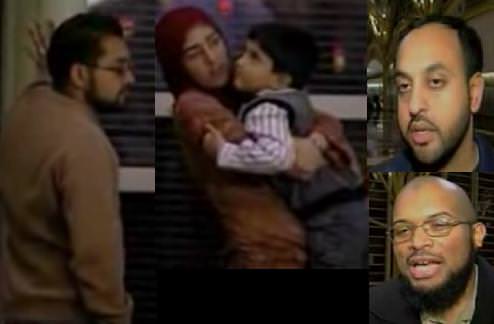 These passengers need to SUE AirTran!

Muslims cannot be treated like second-class citizens. This is no different than Rosa Parks, who refused to give her seat up for a white passenger. The issue about “suspicious” comments is pure nonsense and an excuse for stripping Muslims off their civil rights. Everyone knows that making a joke about security will land a person in jail, so if indeed these passengers had said something which was akin to a verbal threat (even jokingly), then they would be in jail. And the fact that they are not, implies that other passengers either misunderstood or lied. Regardless, END_OF_DOCUMENT_TOKEN_TO_BE_REPLACED