Even though I’m arriving on the wings of the angels, as soon as I walk through the doors of this hotel it feels like I’m coming home, coming back after being away for a long time.  Even though last year’s Ilm Summit had been my first, I missed this place the whole year.  Something would occasionally catch my eye and remind me of the bridge in the constantly shaking lobby, the tacky cow print chairs, the freezing ballroom, the light fixtures, or the ugliest carpet on the face of the earth.  At these times, reminiscing on Ilm Summit would take me back to Houston instantaneously and I would make du’a and pray that Allah continues to bring me back year after year.  As I pull my suitcase behind me and stop to check-in at the front desk, I can’t believe that I’m back in Houston and I can’t wait for Ilm Summit 2011.  These are my days as a student of knowledge, and I pray for this trip to be blessed. 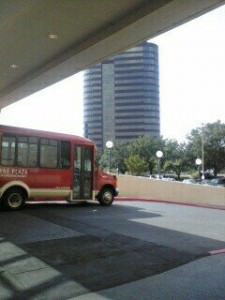 Home is where the heart is.  And to be honest, the ugly carpet or the wheels hanging from the ceiling aren’t what make this place a home.  It’s the environment of seeking ‘ilm, the classes, and the sisters that really got to me.  I especially missed making salah in this jamah.  For weeks after Ilm Summit was over, the Surat Al Fatihah recitation I would hear multiple times a day stuck with me, and when I would recite in my salah, it sounded exactly like the one I heard here.  When making sujood, I would press my face into any other carpet, mat, or rug and wish to see that familiar ugly brown mess that had over those 10 days somehow grown on me.  Sometimes in the masjid or at my university, I would see a hijabi walking by or hear a familiar laugh and mistake her for one of the sisters from Ilm Summit.  Upon realizing that I was seeing just what I hoped to see, I would whip out my phone and send a quick text message: Assalamualaykum.  I was just thinking of you! I miss you! I hope you’re doing well insha’Allah.  Know that I’m making du’a for you. As the year went by, I started seeing these mirages less and less, and those random text messages and Facebook posts dwindled in number. 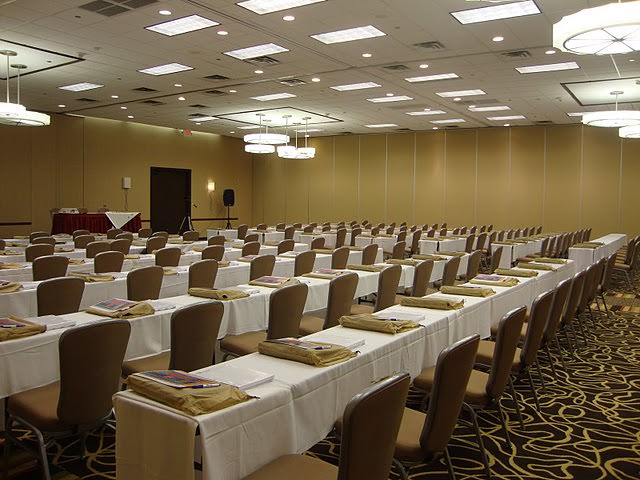 The most bittersweet moments of missing Ilm Summit overwhelmed me when I was at any other AlMaghrib class that came to my Qabeelah during the year.  I would turn to the sisters who had gone to Ilm Summit that year with me and we would recount our crazy stories.  We would go on and on about the material that we covered, tajweed classes after fajr, jokes that the shuyukh told, hilarious entertainment session, and the fun times just hanging out late in the lobby.  It was at those times that I didn’t need to remind myself why I was willing to skip out on summer school to set aside a chunk of time or why I got a job so I could drop a bunch of money.  After being here last year, I really didn’t think that the classes of 2011 could top the ones in 2010, but alhamdulillah the shuyukh rose to the challenge and exceeded my highest expectations, once again pushing the limits and forcing me to think deep.  And I’ll admit, even if the classes had ended up being really horrible, I would come back and serve a 10 day sentence in this air conditioned prison just to see those familiar faces and make some new friends, the people that became my Ilm Summit family.

Once again, I pull my suitcase behind me and I can’t believe that I was standing here just 10 days ago, and I was telling myself that I had so much time.  Ten days have flown by for the second year in a row. I’m sad that it’s over, but I know as I walk out of the hotel, it’ll just be a year, and soon insha’Allah, I’ll be coming back home to see my Ilm Summit family. 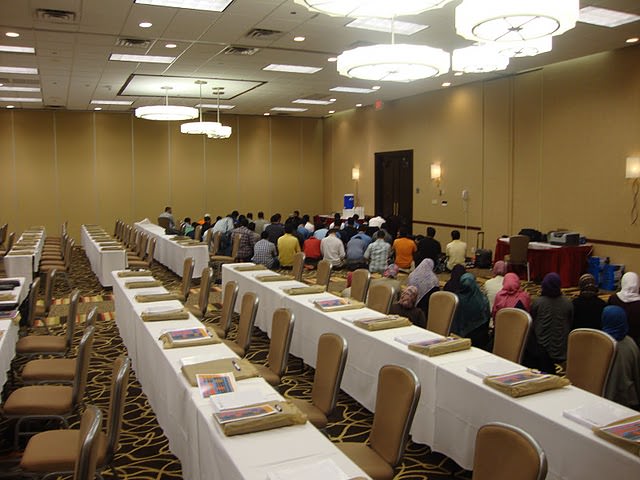