In the name of Allah, the Most Merciful, the Grantor of Mercy

In his famous book, al-Fawâ’id, Ibn al-Qayyim (may Allah bestow mercy upon him) strings together a collection of short gems; potent doses of spiritual vigor to help recalibrate one’s heart when they fall heedlessly on the journey of life. Below is one of my all-time favorite pieces from it, which I translated with care, praying it will help restore our resolve for visiting Allah’s Book regularly, and subjecting ourselves to the bursts of mercy that only exist in His words…

“Reflect on the address of the Quran. You will find a King for which is all ownership and all praise. The reins of all matters are in His hands, and their source is from Him and their return to Him. Established upon the bed of His dominion, not a single hidden thing can hide from Him in the corners of His kingdom. He is perfectly knowledgeable of what rests inside the souls of His slaves, observing their every private and public affair. All alone, He manages His kingdom; He hears and sees, gives and withholds, rewards and punishes, honors and humiliates, creates and provides, takes life and gives it, portions and plans.

The decrees come down from Him, the enormous and the tiny, and ascend to Him as well. No spec moves except by His permission, and no leaf falls except by His knowledge. Reflect on how you find Him praising Himself, and extolling Himself, and thanking Himself, and advising His slaves, and directing them to what contains their happiness and success, and encouraging them towards it, and warning them from what contains their destruction. He acquaints (them) with Himself through His names and His attributes, and seeks their love (for Him) by His blessings and favors.

He reminds them of His bounties, and commands them with that which would perfect it for them, and warns them of His anger [as well]. He reminds them of what gifts He prepared for them if they obey Him, and what punishments He prepared for them if they disobey Him. He informs them of what He does with His cherished slaves, as well as His enemies, and what their outcomes were [in the past]. He praises His cherished slaves by their righteous deeds and excellent descriptions, and He condemns His enemies by their evil deeds and ugly descriptions. He strikes parables, alternates in the variety of His evidences and proofs, and refutes the misconceptions of His enemies with the most perfect responses.

He declares those truthful as truthful and the liars as liars, He asserts the absolute truth and guides to [its] path, He invites to the lands of safety, and reminds about its descriptions and its beauties and bliss, and He warns of the lands of doom, and reminds about its punishments and its ugliness and pains. He reminds His slaves of their need for Him, and how severely desperate they are to Him in every way; the fact that they cannot suffice without Him for the blink of an eye. He reminds about His independence of them, and of everything that exists, and that He alone is sufficient of all else, and that all else – by its very nature – is direly in need of Him. [He reminds] that no one reaches a spec’s weight of good, nevertheless anything above that, except by His bounty and mercy, nor a spec’s weight of evil, nevertheless anything above that, except by His justice and wisdom.

One notices from His admonition of those He loves the gentlest admonition, and that He, alongside that, is the Fixer of their wrongs, the Forgiver of their slip-ups, the Grantor of their pardon, the Rectifier of their corruption, their Defender, their Protector, their Victor, the [best] Disposer of their affairs, their Savior from every misery, the Keeper of His promises to them, and that He is their guardian, aside from whom they have no guardian. He is their True Master, and the Victor over their enemies – how excellent a Master, and how excellent a Victor!

When the hearts witness from the Quran this great, merciful, beautiful King, that this is His affair, how can it not love Him, compete in closeness to Him, spend its breaths in earning His love, and for that to be more beloved to it than all else, and His pleasure to be more preferred with it than the pleasure of everything else? How does [the heart] not then live attached to His remembrance until His love, longing for Him, and being pleased with His company, becomes its nutrition, strength, and medicine – to the point where, if it loses these, it becomes corrupted and destroyed, and does not enjoy life whatsoever?” 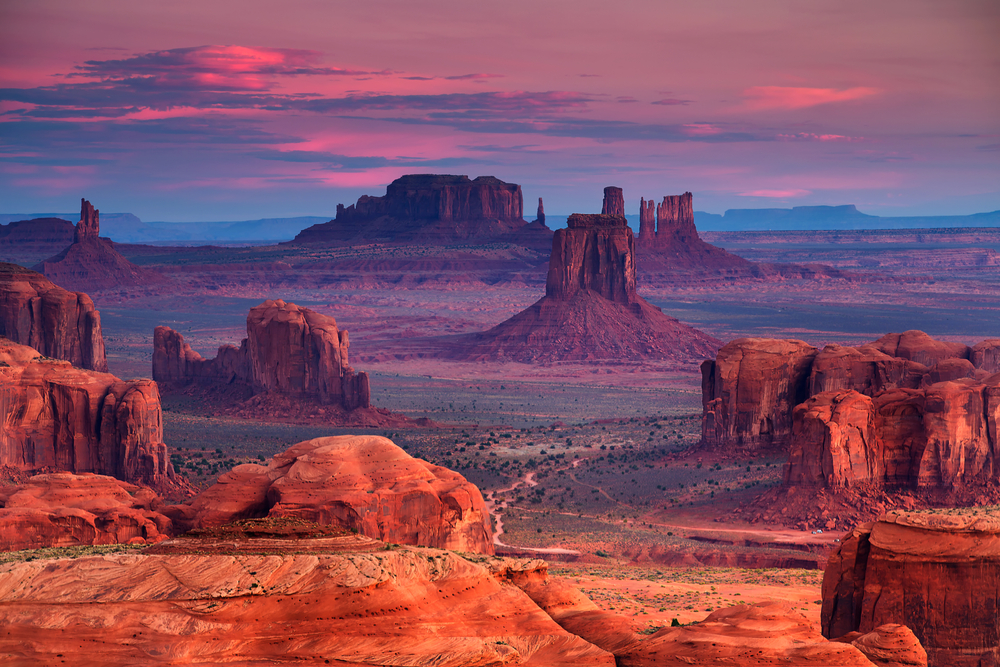