Healthy relationships and sex matter to the Muslim community, and that’s why MuslimMatters.org is proud to bring you this collection of critical conversations about love, sex, and marriage through the lens of the Sunnah. 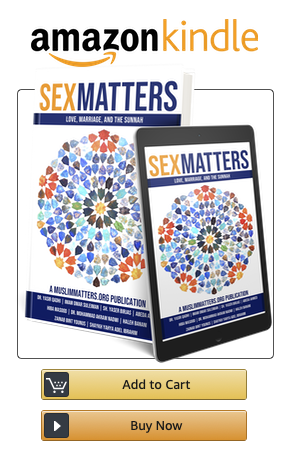 Ten Years, Ten Reflections on Marriage
by Hiba Masood
We’re still growing as a couple, in love and with love. MashaAllah. And the years behind us may have rushed past, but the years ahead stretch before us with possibility and potential.

On Bloody Backward Bed Sheets
by Zainab Bint Younus
Virginity and bloody bed sheets- are these the cultural conditions that make a good Muslim marriage?

Post-Nikkah, Pre-Rukhsati: Is Sex Allowed?
by Shaykh Yaser Birjas
After the nikkah is it permissible to do all the acts that are permissible between a husband and wife, even if the rukhsati hasn’t been done?

The Sexless Muslim Marriage
by Umm Ayoob
It is any woman’s worst nightmare to find out that her husband is not attracted to her. It so happens that I am that woman.

The Sexual Wisdom of the Hadith of Jabir
by Dr. Yasir Qadhi
Jabir married young and his story is mentioned in most books of hadith. It is a story that tells us much about how Islam views sexuality.

Confronting Sex Addiction in the Muslim Community
by Abeda Ahmed
Sex addiction festers in darkness. People go about their “normal” lives by day, but the claws of compulsion leaves them surrendering to their desires by night.

From a Same-Sex Attracted Muslim: Between Denial and Distortion of Religion
by Brother Yusuf
The meaning of Islam is “submission,” and my submission to Allah and my faith come above all else, including my own desires, sexual or otherwise.

Infidelity and Misplaced Blame in the Muslim Community
by Imam Omar Suleiman
The Prophet ﷺ never chastised the spouse of an adulterer for not doing enough to stop them from cheating.

On Secret Marriages
by Sh. Dr. Mohammad Akram Nadwi
Secret marriage is one of several kinds of violations by men of the rights and dignity of women.

When He Leaves For Her: An Unaccepted Reality In Our Communities
by Umm Aasiya
“I’ll never forget the morning I found out that my husband was having an emotional affair with one of my close friends.” 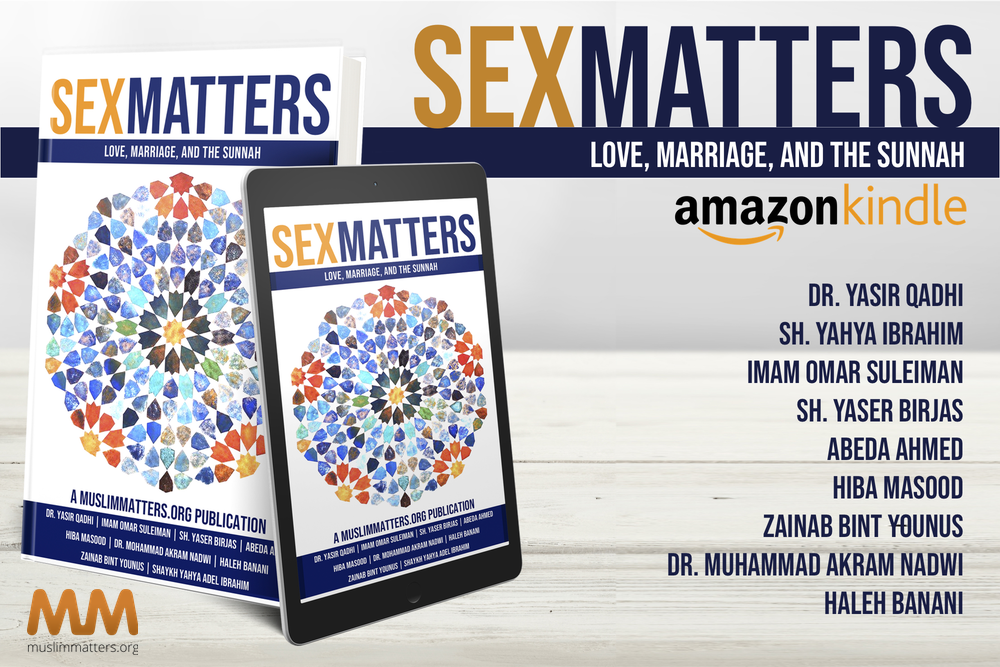