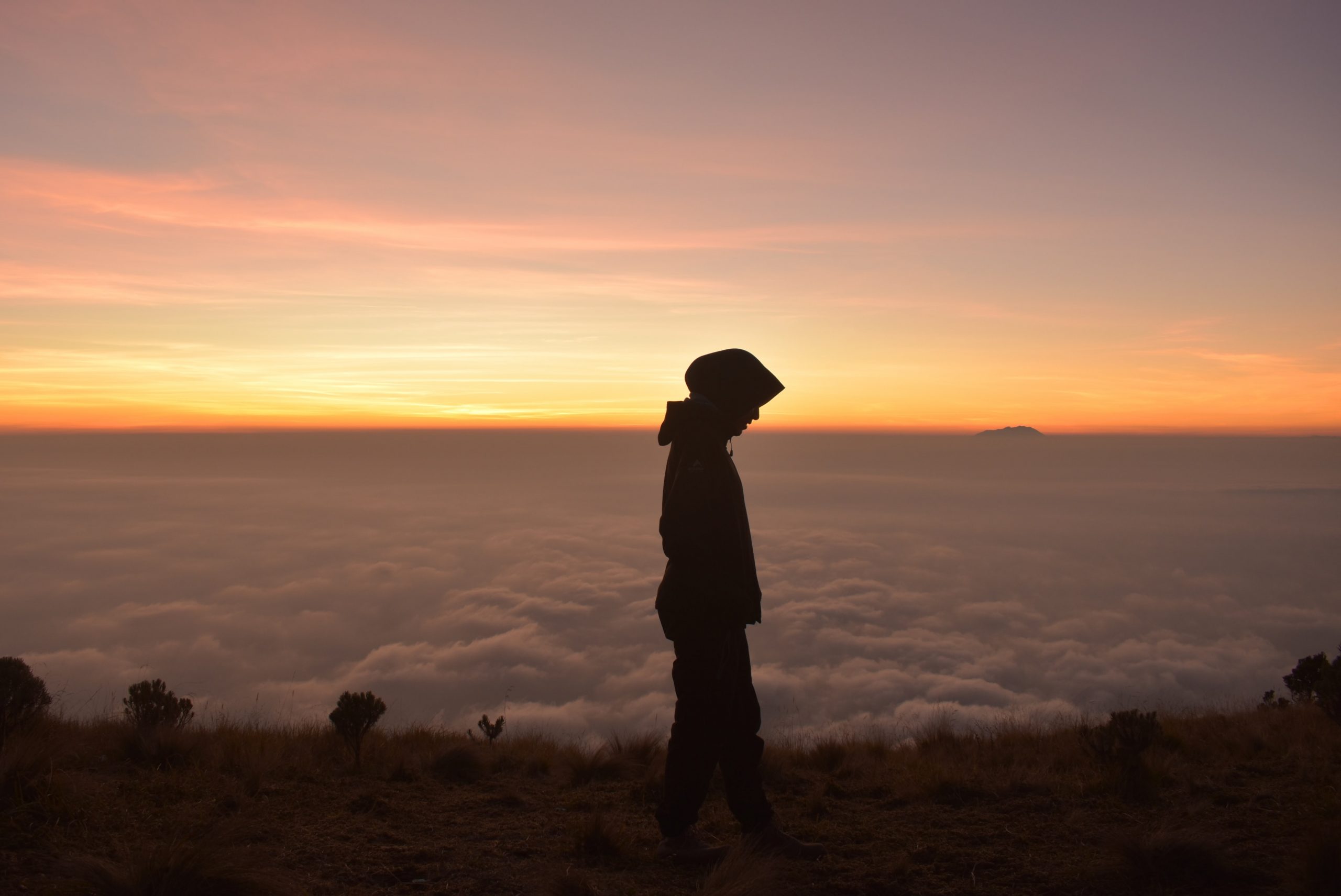 She ducked her head and sank into her seat in Summit High School’s auditorium after she failed to answer a U.S. history question correctly. Flailing beneath the surface, she lost control of her voice, stammering as she answered the questions directed at her. Instead of responding boldly, her voice faltered, each statement ending with a querulous inflection that indicated a question instead of an answer.

As an underrepresented minority in the urban student body, Halima felt the weight of her academic mistakes. She had not done the reading the night before, which was not reflective of her usual consistent effort. Her life was a blank page, but she was consumed by the pressure to memorize whole textbooks. It was overwhelming. Her confidence waned, like a flickering flame. Her crimson hijab snugly framed her flushing face. The head covering deflected attention, while simultaneously making her a target for discrimination.

Blonde and dispassionate, Mrs. Hardin stifled a laugh. “This class is for young scholars. I’m here to prepare you for college. Some of you are in for a rude awakening.” The students collectively held their breath. “Slavery ended in the U.S. because of a conflict between the North and the South. The main issue was the economy. How could the North keep apace with the South, if the latter industrialized and benefited from free labor? Descendants of Europeans did not just arise from slumber and experience moral compunctions.” 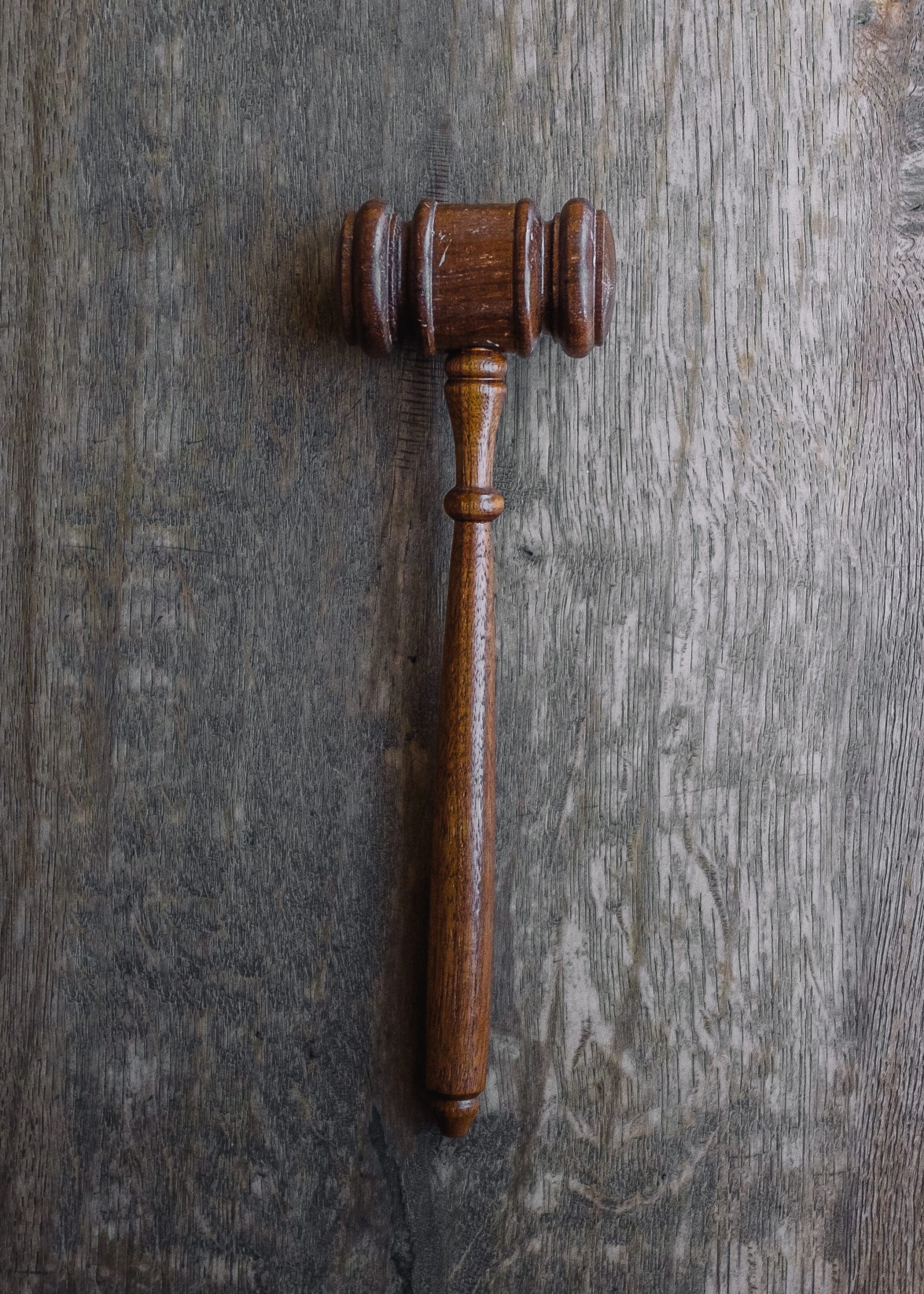 Halima coughed and mustered the courage to articulate her thoughts. “Forgive me for assuming descendants of Europeans would regard promulgating chattel slavery as morally reprehensible.”

Tim’s brow furrowed. “So, we’re to believe white people didn’t just wake up one day and feel guilty about enslaving millions of black Africans? What about the apology issued by former President Bill Clinton?”

The history teacher slammed her fists onto the desk. “That’s one man’s voice. He doesn’t speak on behalf of his ancestors – no matter how well-intentioned he was, Tim. And, Halima, think logically! What does your conscience have to do with cost-effectiveness? Imagine the bottom line in dollars and cents, not the, forgive me if I sound condescending, difference between right and wrong. Think profits over the rights of a person.”

Halima stiffened in defense of her ancestors, who had suffered unduly, but not in ways more than they could bear. Before she could say another word, the class bell rang.

The teacher nodded in Halima’s direction and motioned for her to come closer. Mrs. Hardin’s expression was pitying. “How will you prepare for college if you don’t think critically?” she asked Halima bluntly. “The world is not run by idealists. It’s obvious that you did not do the reading. When I ask ‘why did slavery end?,’ I don’t want to hear wishful thinking. It’s a disservice to you and your fellow classmates. Stop dreaming! Wake up.”

Halima was suddenly aware of the auditorium’s hollowness, shaped almost like an inverted slave ship. The classroom experience could be equally as traumatizing as historical injustices, like being publicly flogged. Maybe not in terms of physical pain, but in terms of being dishonored and discredited.

“But I have experienced an awakening,” Halima protested. “I accepted Islam; it’s an enlightenment. Enlightenment is not reserved for Europeans.” She winced.

“Listen, the world is not run by Islamic principles. Not everyone was touched by the Prophet.” Mrs. Hardin’s voice was hard, a hammer trying to carve her student into her image.

“I’d rather take my cues from a Prophet than be obsessed with profits,” Halima retorted, flustered. “Besides, you and I have different interpretations of what it means to be a slave or a servant. We don’t agree on the basic definition of oppression.”

“If I wore a headscarf, I would feel oppressed.”

“It’s out of modesty. It’s not oppressive. It’s expressive–symbolic of a covenant between me and Allah. Have you read the Qur’an?”

The next day, Halima offered her teacher a copy of the English translation of the Qur’an as a peace offering. 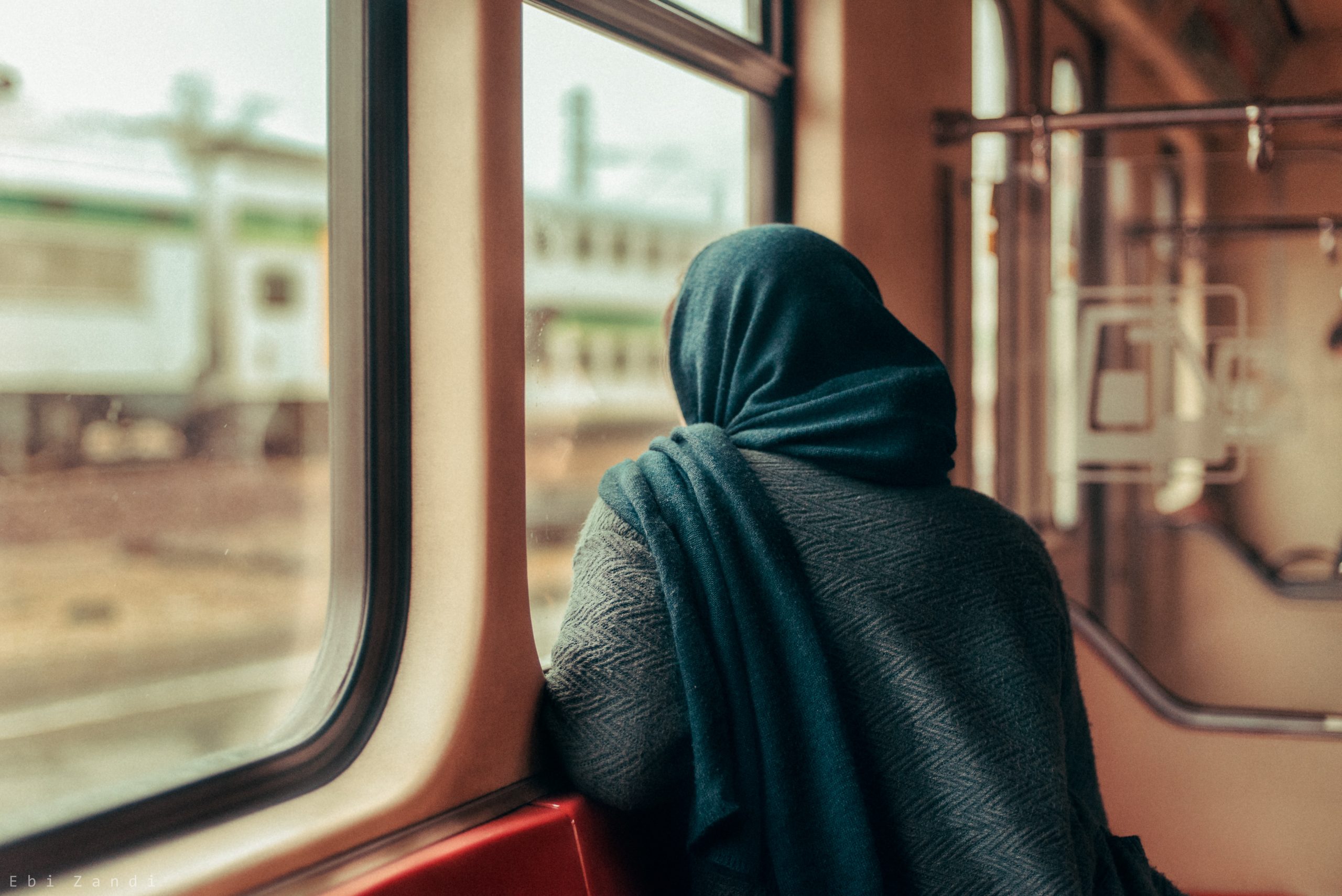 Despite her recent academic failing, Halima still had her strengths – and persistence was one of them. Handing Mrs. Hardin the book, she told her, “This should be required reading. When I am a senator, I’ll be sworn in with my hand on the Qur’an, inshaAllah.”

The teacher looked thoughtful as she accepted the copy of the Qur’an. “I like your confidence,” Mrs. Hardin admitted. “I hope I’m alive to see that day. I apologize if ever I’m harsh with you. I expect great things from you.”

“One can dream, eh?” Halima smiled wistfully, adding, “Slavery was a soulless and selfish act. The saddest fact is that modern slavery still exists. There are more slaves today than at the height of the transatlantic slave trade.”

“It looks like you could write an essay about that, but frame your argument in terms of economic history. It’s not too late to redeem yourself. You can earn extra credit to make up for low marks in class participation. I can tell when you’ve done the reading.”

Halima pressed on. “In my eyes, the subjugation of a people based on immutable characteristics is indefensible.”

“I can definitely recommend a course of action to make up for slavery, and it starts with reparations.”

Mrs. Hardin raised her eyebrows. “That’s controversial. What a great start! I knew you’d shake things up in halls of power. You’ve made a lot of progress this semester. You should be proud.”

​​Islam And The Pain-Pleasure Balance

Yerusalem Work is an Ethiopian-American artist and librarian. She graduated from Catholic University in Washington, DC with a master’s degree in library science. She is deeply involved in the interfaith community where she finds hope through dialogue with diverse communities. She believes in the inspired word of God that could never be exhausted if all the earth’s trees were turned to pens and all the oceans were turned to ink (Qur’an 31:27). She is humbled by His mercy and grace.