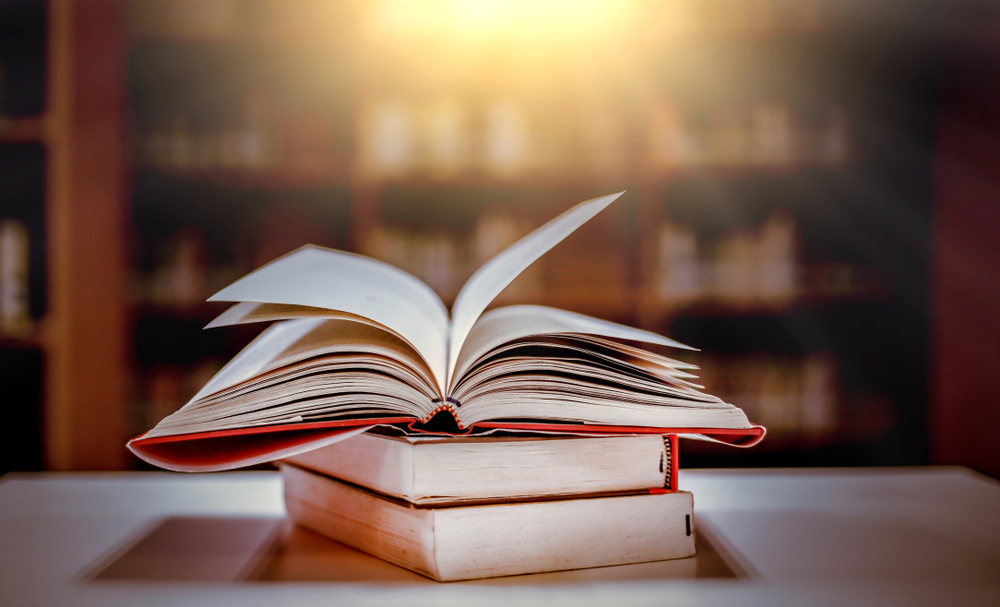 Believers would recognise that God has made knowledge the foundation for the superiority of human beings over other creatures on Earth. The first word revealed to the Prophet Muhammad (peace be upon him) was ‘Iqra’, meaning ‘read’ or ‘recite’. The Prophet said “the seeking of knowledge is obligatory for every Muslim” (Al-Tirmidhi). Knowledge thus goes hand in hand with the Islamic creed.

Muslims are asked to seek knowledge by reading, learning and reflecting to live their lives as stewards in our planet. They are asked to supplicate “O my Lord! Advance me in knowledge” (Al-Qur’an 20:114). To emphasise the message of the superiority of learned people in Islam, the Prophet said, “The superiority of the learned man over the worshipper is like that of the moon, on the night when it is full, over the rest of the stars …” (Abu Dawud).

One can observe exemplary practices amongst those who are often labelled as enlightened. A trait that typically stands out prominently is their craving for knowledge and emphasis on reading. Many would own bookshelves or even a private library in their homes; public libraries would abound across the country. Through knowledge, scholarship, good character and hard work they endeavour to create long-lasting civilisations; whether it be Greek, Indian or Chinese examples.

During the Islamic Golden Age which began in the 8th century and lasted over 600 years, Muslims flourished in intellectual pursuits because of their thirst for learning. They became the ardent lovers of books and became synonymous with knowledge. They made momentous progress in all areas of life. At a time when books were written and copied by hand, affluent Muslims spent their wealth to establish libraries, mostly adjacent to schools or mosques, so that everyone could use them. Books and libraries became the Muslims’ umbilical cord in connecting their material progress and spiritual quest together. 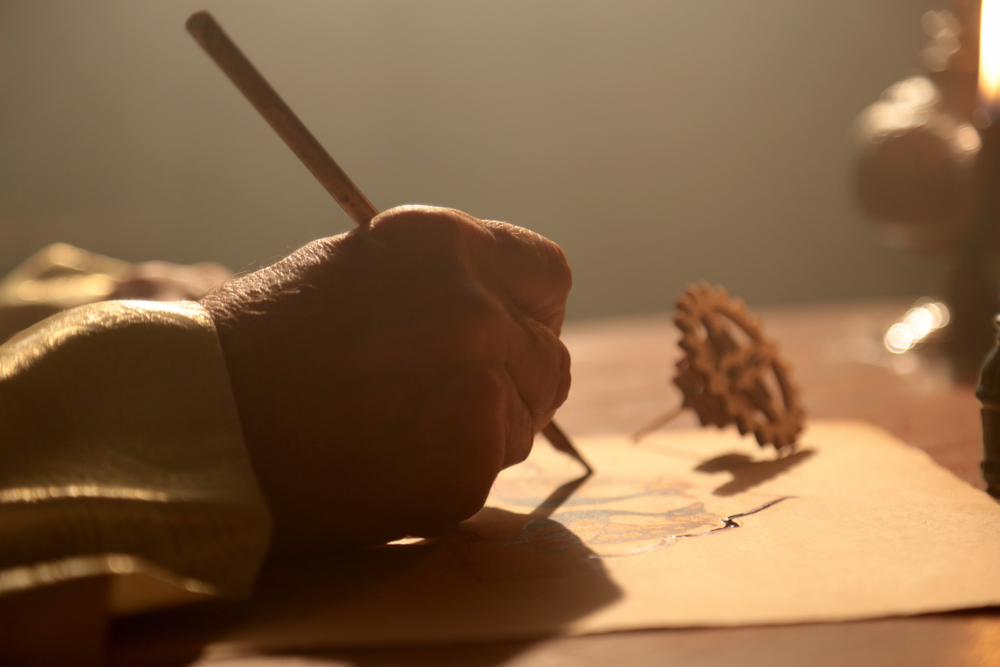 During their peak cultural and intellectual period, Muslim scientific and technological innovations, as well as their translations of ancient Greek knowledge into Latin, inspired Europe in its intellectual resurgence. This Muslim-led knowledge revolution with the flowering of science, art, medicine, and philosophy spread across the Muslim world. It was the infusion of this knowledge into Western Europe that fuelled the Renaissance and the scientific revolution. The invention of the printing machine in 1451 further helped to transform Europe, as knowledge rapidly reached beyond the elite class.

While Europe was brimming with energy and started its new journey with astounding vigour, political weaknesses and collective inertia meant the Islamic world fell into stagnation. One calamity that befell Muslims, considered by many historians to be a hammer blow to their intellectual backbone, was the Mongol invasion of Muslim lands. The occupation of Baghdad in 1258 witnessed an unparalleled barbarity; killing scholars, burning books and destroying libraries. In spite of the successful military fightbacks against the Crusading armies, the conversion of many Mongol invaders to Islam and the victories of the Ottomans over the next few centuries, the Muslim world gradually succumbed to intellectual passivity and socio-political fracture. The rest – the colonisation of lands and minds, eventual independence but subsequent failures of leadership to this day – is history. 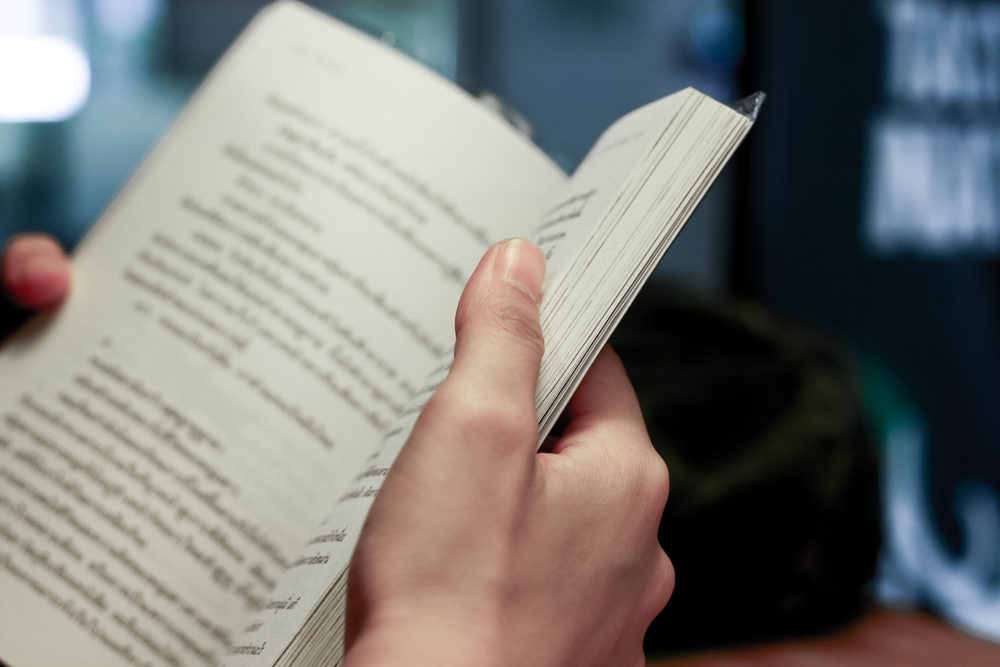 Today, the overall condition of Muslims – in terms of their education level, economic performance and intellectual standard – is less than satisfactory. Their political and religious leadership has imploded in many places; their ineffective governance and lack of institutional capacity to harness human and material resources are still hindering progress. Post-9/11 disorder in the form of imposed or proxy wars in historic lands and failed or repressive politics in some countries have displaced millions of people from their homelands.

There are however signs of genuine awareness and reappraisal as well as positive changes in many places. It is time Muslims sharpen their reading habits, build character and find practical ways to join the dots of good works with a ‘glass half full’ attitude. The regeneration of their grass-roots leadership across the world of Islam – from parents at home, teachers in school and Imams in mosques – has become a necessity. Muslims must learn to excel in what they do in their family, community, workplace and wider society with inclusive social activism. Only then, can they create an effective civil society everywhere.

Their reading, as in their heydays, should start from core religious texts for moral guidance and spiritual peace to all areas of modern knowledge which has made astounding progress in recent decades largely without Muslim input. Reading activates the human brain and provides food for thought and is vital for developing curiosity and enhancing critical autonomy. Ultimately it is knowledge that empowers a people.

In a world of information overload, one has to pick and choose what to read and what not to. With our short and limited lifespan, we cannot afford to waste time by only reading junk and indulging in vanity. Good books are the sources of silent power; they are the pillars of success. Like a balanced diet for a human body, good books are vital sources for mental agility and spiritual peace. Reading should be for a purpose that injects the attitude of reflection and action, build character to act for the good of all. Good reading nourishes from within, fills hearts and souls with gratefulness to God for all the bounties around and catapults people to serve others with the best of human character, Adab.

Let us read books, inspire children, and help create a better world for our future.

Dr. Muhammad Abdul Bari is an educationalist, parenting consultant, and author. His memoir A Long Jihad: My Quest for the Middle Way was published in summer 2018. Dr. Abdul Bari is the former Secretary-General of the Muslim Council of Britain.

1)  To choose 2-3 from classical and modern Tafsirs

2)  Stories of the Prophets – Ibn Kathir

4)  Companions of the Prophets 1 and 2 – Abdul Wahid Hamid

6)  In The Footsteps of the Prophet – Tariq Ramadan

2)  In The Early Hours: Reflections on Spiritual and Self Development – Khurram Murad

1)  The Road to Mecca – Muhammad Asad

3)  Islam and the Destiny of Man – Gai Eaton

6)  To Be a European Muslim – Tariq Ramadan

7)  A Long Jihad: My Quest for the Middle Way – Muhammad Abdul Bari

1)  Amusing Ourselves to Death – Neil Postman

2)  Long Walk To Freedom: The Autobiography of Nelson Mandela