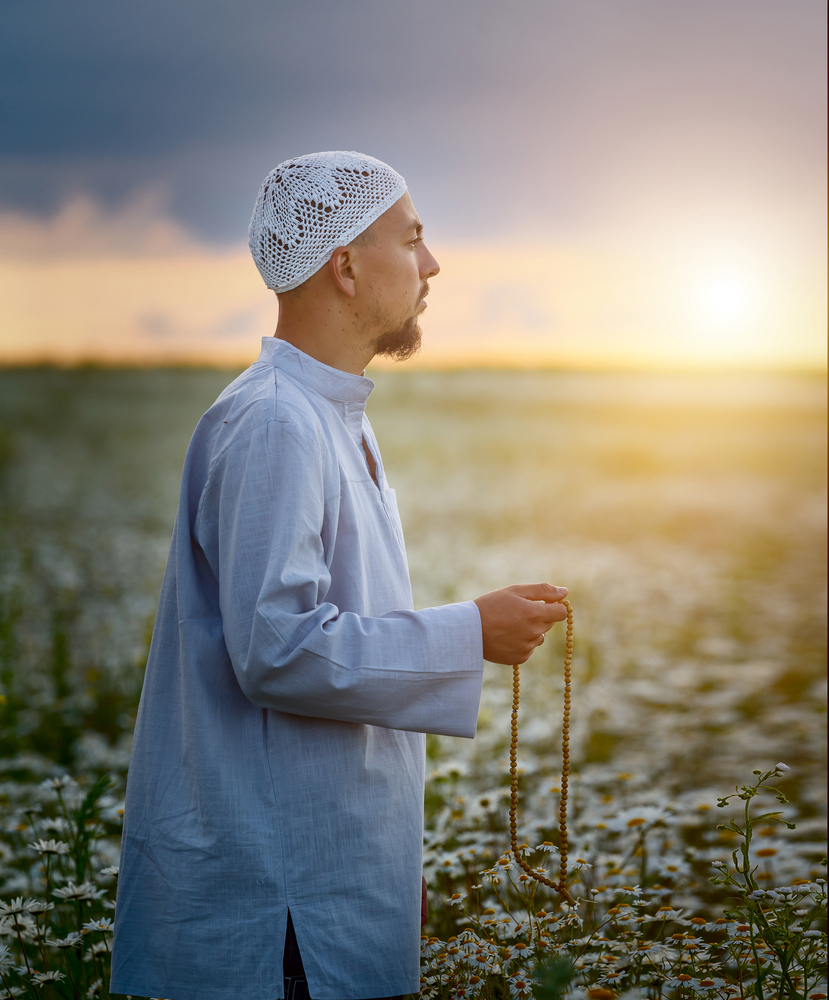 1.They have their own struggles

Allah did not create all human beings the same. He says, “And He is the one who made you successors of the earth and raised some of you in ranks over others, so that He may test you in what He has given you…”(6:165). Just as we all have different trials in what Allah gave us, so do we have different trials in the positions we are put in. Human beings have different interests. Someone may love cars or sports. Others may consider these things a waste of time and love camping, for example. Whatever does not interest someone may seem like a waste of time to them.

In the same way, people have different struggles and challenges. I know many leaders who tarnished their reputations because of their struggles with the opposite gender. They had difficulty controlling their lusts and passions. I am by no means saying that they were guilty in all cases nor am I mentioning names, but the point is they were battling their own demons.

When someone is vulnerable, and comes to their Imam, they may respond in ways that are unhealthy and perhaps even unislamic. Sadly, this has happened before and we ask Allah to protect our leaders and those they serve.

Another common struggle is impatience and losing one’s temper. These character flaws do not go away simply by becoming an imam or working or pastoring the community. Some community members can be extremely challenging to deal with and can push a person to the brink. The Imam, being a human being, may lose his cool, and and the community wonders why. Why? Because people, all people, make mistakes— that’s why.

Other struggles include ego and arrogance. When the Shaykh is constantly hearing how great they are, Shaytan will come and whisper and can make them actually believe it. The Prophet

, peace be upon him, warned us about this in the hadith about the scholar who will be thrown in the hell fire because he worked so people would say how great he was and not for the sake of Allah

. This challenge is magnified in the social media era.

There are also struggles in balancing one’s time between family and community. It is refreshing to see some masjids moving to a team of religious leaders rather than rely solely on one person (who often gets burnt out).

Whatever the case may be, it is important to realize the Imam/Shaykh is not super human and is far from a prophet. They will have difficulties they face, and it is important for all of us to realize that. Let us be a little more forgiving, compassionate, and not so quick to judge. After all, that’s how we expect them to treat us.

2.They have feelings of inadequacy

When one is studying the illustrious scholars of the past and their books it is indeed inspiring. It is incredible how much the scholars were able to accomplish and give to the Ummah. Some of these books are over 1000 years old and are still being taught. They have withstood the test of time. One reads about how students studied for 15 plus years and were then given permission to teach and give fatwas. One also hear about how some of them as teenagers were amongst the most respected in society. I have a book which is solely dedicated to male and female scholars who died before the age of 40.

Aside from inspiring, reading all about these can also can also be another thing: intimidating. To think one is supposed to be filling these roles when the scholars of the past wrote more books than we read is humbling. One has moments where one wonders if they are cut out for the position. There is concern about having enough knowledge and making the time to continue to learn. Add to that the pressure of living in the West and having to be up to date on the unique challenges we have as minorities. That is an altogether different challenge in itself! One of my close friends left his position for these very reasons. There are times you wish someone else would come in and do the job. Of course, if all the Imams and leaders thought like this we would be in terrible shape. One of the ways Shaytan comes to scholars is by whispering to them not to share their knowledge and stay “humble.” The reality is, the only thing happening in such a case is that knowledge is not being passed on to the next generation. It is a fine line, and we make dua that Allah accepts the efforts of our ‘Ulama.

3.They love what they do

Despite all the challenges, the rewards of the position cannot be found in any other field. There is no salary or paycheck that can replace some of the personal stories and testimonies of people. The sister who got serious about her deen because of something you explained to her. The brother whose Iman was saved because the Imam gave him some time and tackled his concerns head on. The countless people who increase in their love for Islam solely because they have someone to go to and hang out with at the masjid. This indeed is a gift that Allah gives to those who sacrificed to work for his cause. To be able to go back to authentic sources and learn about something that benefits everyone is priceless.

When we think of “dream jobs” most people think of professional athletes or entertainers. However, those jobs are glorified because they involve excessive wealth and fame. These are precisely the things that the sincere scholar is not seeking. They may achieve these things anyway, but it is never their goal. If it is, none of it will be accepted by Allah.

A lot more can be said, but my purpose in writing this article was to show that Imams/Shuyukh are far from perfect and are trying to do their best. They are not super human and should not be treated as such. The only human being who should get our unequivocal trust is the Prophet Muhammad,

Related Topics:imamIslamleadermuslimsShaykhspiritual leader. struggles
Up Next

The Glorious Virtues of Al-Masjid Al-Aqsa