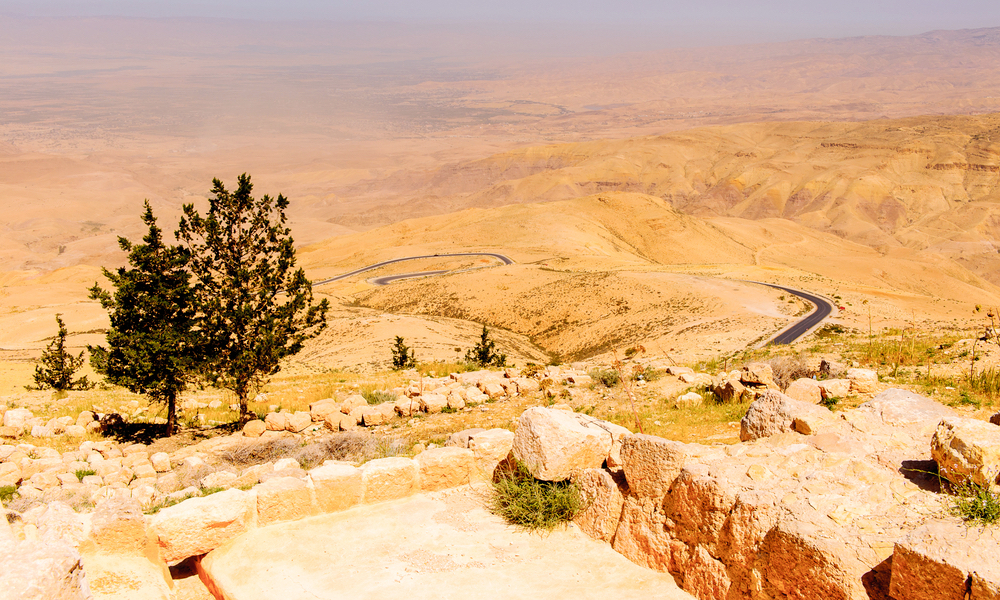 he punched him and popped his eye out. The angel then complained to Allah, “You sent me to a servant who does not want to die.” The hadith continues, but for our purposes, we can stop here. Doubters say: “Could a prophet really punch an angel? This can’t be a hadith. Therefore, Sahih al-Bukhari itself should be doubted if it narrates such hadiths.”

The answer: Actually, the person who finds this surprising, has clearly not pondered the life and characteristics of the Prophet Musa

Tell me: what do you say about someone who throws a holy book? Did not Musa “throw the tablets in which there was guidance and light”? The questioner should be more concerned with this than with the angel.

Tell me: what do you say about someone who grabs the beard of a respected scholar? Well, didn’t Musa “grabbed the beard of his brother (a prophet) and dragged him to himself” to the point that Harun had to plead with him, “Do not embarrass me in front of the enemy.” Didn’t all this happen in Surat al-Araf? Isn’t this all more critical than punching an angel?

And way before this, did not Musa

in Surat al-Qasas see a man arguing with a fellow Hebrew then “punched him and killed him”? Do prophets punch people? Does a prophet punch someone before hearing both sides of the story (later Musa would come to realize that in fact his compatriot the Hebrew was the argumentative one, not the Egyptian). Even before receiving their revelation, prophets are exemplars of upright character. So the doubter who wishes to shed doubt on Sahih al-Bukhari should actually be questioning the Quran first.

The reality is that Musa was so passionate for the truth that sometimes, actually quite a number of times, the unfiltered expressions that came out of him were technically incorrect actions by outward. But Allah looks at motives and intentions as well. Did Musa purposely do sinful actions? Did he do them because of base desires? Or rather, did they overflowed from a heart filled with passion for Haqq. And for this reason, Allah did not blame him for any of these actions because his heart was so pure. Allah knew Musa was angry for the right reasons. Some people are angry for the right reasons, and others are calmly polite for the wrong reasons. Musa

threw the tablets and grabbed the beard of his brother out of anger when seeing his people worshipping the golden calf. Musa killed the man when he had had enough of the Egyptian humiliation of the Hebrews.

What do you say of someone who answers back to Allah and becomes angered with His actions? Surat al-Araf continues to speak about Musa’s “ghadab” or anger: After the incident with the golden calf, “He (Musa) chose seventy of his men for Our meeting” (to make taubah and draw near to Allah). They climbed the mountain with him and watched him pray. They saw a cloud come upon him and saw lights flickering within it. But they weren’t satisfied. They said show us Allah Himself. “Then a loud quake overtook them (and killed them). He (Musa) said, ‘Lord! If You wanted You could have just killed me and them before this!” Is this how someone talks to the Lord of the worlds? He talked like this to Allah because of how much he had wanted these men to come near to Allah and know Him with certainty. He wanted to see good results in the da’wa. And also because he would be held responsible for the lives of these men; they died under his watch. What would he tell the people when he went back? They might all make kufr after this catastrophic result. (Allah resurrected them and they returned safely to their families, having made taubah.)

And yet Allah overlooked this because his motive was sound. In fact, it is said that when Allah gazed upon the earth for someone who would overthrow Pharaoh, He found no heart more humble and pure than the heart of Moses.

Look closely, and you will find that every time Musa’s “anger subsided” he brings forth the most beautiful of prayers. After killing them Egyptian: “’My Lord, indeed I’ve wronged myself, so forgive me,’ and He forgave him. Indeed, He is the Forgiving, the Merciful. ‘My Lord, for the favor You bestowed upon me, I will never be an assistant to wrong doers’” (28:15-16 al-Qasas). After throwing the tablets and scolding his brother the Prophet Harun

: “My Lord, forgive me and my brother and admit us into Your mercy, for You are the most merciful of the merciful.” (7:151 al-Araf).

And yet there’s still more…

Did not Allah inform Prophet Musa

about a man whom, “We granted ‘Laddunni’ knowledge”—knowledge directly from Allah in Surat al-Kahf. And what happened? Every single time Khidr took an action, Musa rejected it and questioned it. Was it because he felt he knew better? Did he have doubts? Did he disrespect his teacher? No. It was his zeal for the Sacred Law. If it was bad manners, Khidr would not have given him all the answers after parting with him.

Now we get to the angel. Finally, after forty years wandering in the desert, and a total of eighty years presiding over the Bani Israel with the sole mission of delivering them from bondage to the Promised Land, Musa passed over a hill and finally laid eyes on the holy territory that would be the first home to God’s true religion. And then at that very moment the angel came to take his life. Now, after all that you have seen from the fiery zeal of this great messenger, how do you expect him to react?? He punched that angel so hard, his eye popped out. And he continues marching to his destination with determination. Did he punch him out of love of dunya? Or out of hatred of death? Never. It was a reaction that emanated from his devotion to finish the mission Allah gave him. To finally deliver the Believers from bondage and wandering to freedom and the establishment of the deen of Allah on the earth.

You might be wondering about the rest of the story. Allah put the eye back into the socket of the angel and said, “Tell My servant to rub the back of a calf. For every hair he touches I will give him a year more of life.” The angel gave Musa the good news. Musa replied, “Then what?” “Death” said the angel. Musa said, “In that case, just take me now.” And this is how Prophet Musa alayhi salam died one day’s journey away from the Promised Land. He never saw it. It wasn’t destined to be. But his loyal assistant—that same boy who traveled with him to meet Khidr—took the mantle after him and led the believers into the Holy Land, and there they resided in a land where Allah’s Word ruled.