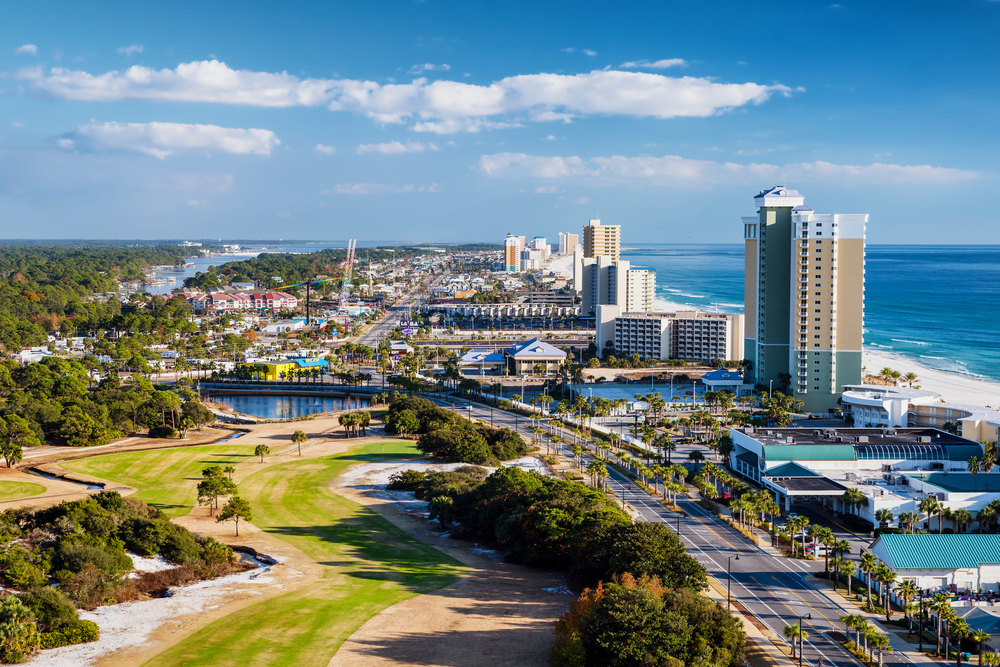 Peacefully, you tread a busy marketplace. People sell, others buy. Children run about, carefree. As you go about, the thought of this same place abandoned, covered in an eerie silence does not cross your mind. But time and time again it has occurred.

Our hearts are between the fingers of Allah

, He changes them as He wills. Likewise, He is easily

capable of changing the state of a village, town, city or entire country in the same way as He alternates the night and the day. The change could be positive, such as descending rain that quenches thirsty lands, and fills hearts with joy and gratitude. But it may also be a test, a punishment, such as a state of fear and unrest, that spreads darkness in broad daylight and breeds a feeling of tightness, even in a vast desert or spacious park. A deficiency in security is one that forces the sellers to gather their goods, sends the buyers home and waters the children’s eyes.

said, “Whoever amongst you wakes up, secure in his home, healthy in his body, having the bare amount of food that he requires for the day, then it is as if the entire world has been captured for him, with all that it contains!” (Bukhari).

The thought of living in fear, even for a short while, is itself fearful. But we can only appreciate security through reminding one another of the greatness of such a blessing, one of the greatest after the blessing of Islam. It is, perhaps, one of those blessings that we fail to rightfully acknowledge until some of it is taken away. Hence, in times of turmoil, it is upon us to look around and reflect over the state of those who’ve lost some of the safety they previously enjoyed. It is through such reflection that we increase in gratitude, whilst racing to take advantage of today before a change in state overcomes us.

reminds the tribe of Quraysh saying,

Let them worship the Lord of this House,

The blessing of a general atmosphere of security carries importance so heavy, that we have been forbidden from scaring one another, even in jest.

said, “It is not permissible for a Muslim to scare another Muslim.” (Abu Dawud). He also said, “Let not anyone take his brother’s things (to anger him) seriously or jokingly.”  (Abu Dawud, al-Tirmidhi).

Regardless of the development of advanced technology to maintain security in nations, there are many who have been deprived of this blessing. In fact, the same devices have turned into sources of fear and horror, feelings we naturally dislike and wish to never encounter. How then can we protect the blessing of security?

Steps to a State of Security

Faith and staying far from shirk and sins is among the main causes of maintaining peace. Allah

They who believe and do not mix their belief with injustice – those will have security, and they are [rightly] guided.(al-An’aam 6:82). The faithful ones are rightly guided in this life and will be secure in the Hereafter.

Upholding  tawheed is a source of security in this life as well as the Hereafter. This entails giving up all types of association of partners with Allah, whether it is through grave worship or calling upon others beside Allah and devoting worship to them.  Allah says,

From the Quran and Sunnah, it is clear that acting upon this symbol of Islam is a cause for establishing security in a land. Allah says,

And when they forgot that by which they had been reminded, We saved those who had forbidden evil and seized those who wronged, with a wretched punishment, because they were defiantly disobeying.(al-A’raaf 7:165).

said, “By He in Whose Hand is my soul! You will enjoin righteousness and forbid evil, or Allah will send a punishment on you from Him. Then, you will supplicate to Him, but He will not accept your supplication.”

“And [remember] when your Lord proclaimed, ‘If you are grateful, I will surely increase you [in favor]; but if you deny, indeed, My punishment is severe.’ ” (Ibrahim 14:7).

Allah describes the state of those who denied his blessings saying,

“And Allah presents an example: a city which was safe and secure, its provision coming to it in abundance from every location, but it denied the favors of Allah. So Allah made it taste the envelopment of hunger and fear for what they had been doing.” (al–Nahl 16:112).

In every state, security or fear, du’a is a weapon. In a state of safety and ease, we pray to Allah to keep the blessing and protect it from being removed. In a state of hardship and fear, we supplicate to Allah to lift the test and sincerely seek His forgiveness. In both times, turning to Allah in du’a is a source of good and reward.

It was from the du’a of the Prophet

every morning and evening:

As we long for a life of peace, examples around us continue to remind us that ultimately, this life remains temporary in nature, bordered with troubling times. Some of these times we may be touched “with something of fear” (al-Baqarah 2:155). It is this fear that leads us  to truly seek the right path to an eternal life, where safety is a crucial matter:

So, is he who is cast into the Fire better or he who comes secure on the Day of Resurrection? (Fussilat 41:40).

In both times of turmoil and ease, the believer does good, hoping for security on the most fearful Day:

Whoever comes [at Judgement] with a good deed will have better than it, and they, from the terror of that Day, will be safe. (al-Naml 27:89).

Finally, when peace and security are taken away from us or our brothers in faith, we hold none but good thoughts of our Lord, taking it as a lesson, reviving us from a heedless state, in hope that we will one Day meet at the gates of Jannah to hear the Words: