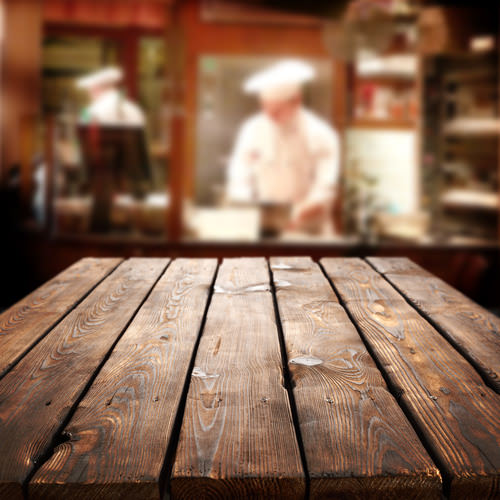 Growing up as a kid in northern New Jersey in the late 90s, my family became good friends with a Bhori-Shia family who lived down the street from us. Though theological differences between Sunnis and Shias are seen throughout the world, setting both of these groups apart, our families clicked very well and became very close, not to mention that their son Murtaza was my age and went to school with me.

That wasn’t the only similarity between us, rather, there were many. Both my father and Murtaza’s grew up in Calcutta, India. Both families lived in similar socioeconomic circumstances. Our mothers became quite close from their initial conversation, both families had similar likes and dislikes, and both had an affinity to their faith groups. Though we recognized that we were a practicing Sunni family and they were dedicated followers of Bhori-Shiism, we did not use our differences to set us apart as much as we used our similarities to come together. When the time of prayer would come, our family would pray in one group while they would pray in their own. There were many areas of theology and worship which both of us differed on, but we were always very close regardless of those issues. We didn’t agree on everything, but we also didn’t fight to make the other conform.

After almost twelve years of not seeing each other, many failed attempts to hang out, and letting life play its role, I finally got a chance to go out and get dinner with Murtaza in September 2013. He had recently come back to the States after studying for seven years throughout the world. He went to a Bhori-Shia seminary in Pakistan where he memorized the Qur’an and completed a course at the same institution, spent time studying throughout the Middle East, and also became certified in various Islamic disciplines from institutions throughout his journey.  Murtaza is now finishing his undergraduate studies in Peace and Conflict Studies at Swarthmore College in Pennsylvania.

We laughed at all the good times our families had together back in the day. It was crazy how we hadn’t spoken in years, but we both were on a similar track in life. We both memorized the Qur’an and had a humble knack for Islamic Studies in our daily lives, both planned to pursue higher studies, and both had a sense of involvement in our mosques. Much of our conversation of the night focused on our activism within our respective Muslim communities. Surprisingly, as I would explain various challenges that I had faced as a youth activist, Murtaza would tell me his community was going through similar social issues. Whether it was youth programs, addressing social ills, communication gaps between the old and young, general outreach, and more, we found that both of our communities were in the same boat when it came to Islamic activism.

Though jokes and memories were part of our conversation for the night as well, neither of us shied away from asking tough questions about our own theological differences. As a Sunni, I was seeking answers to issues pertaining to the companions of the Prophet, Iran’s importance as a religious head, and more, while his questions were more about historical differences, community development, and the Sunni perception of Shias. These were just a few contentions we spoke about. We didn’t debate; rather we had a dialogue over some pizza, sandwiches, and bubble tea. Though we both got our answers, we actually found something much more important than what we were seeking—we found realizations that could help our communities be more tolerant of each other.

21 Lessons in Leadership From the Prophet Muhammad | Part 1