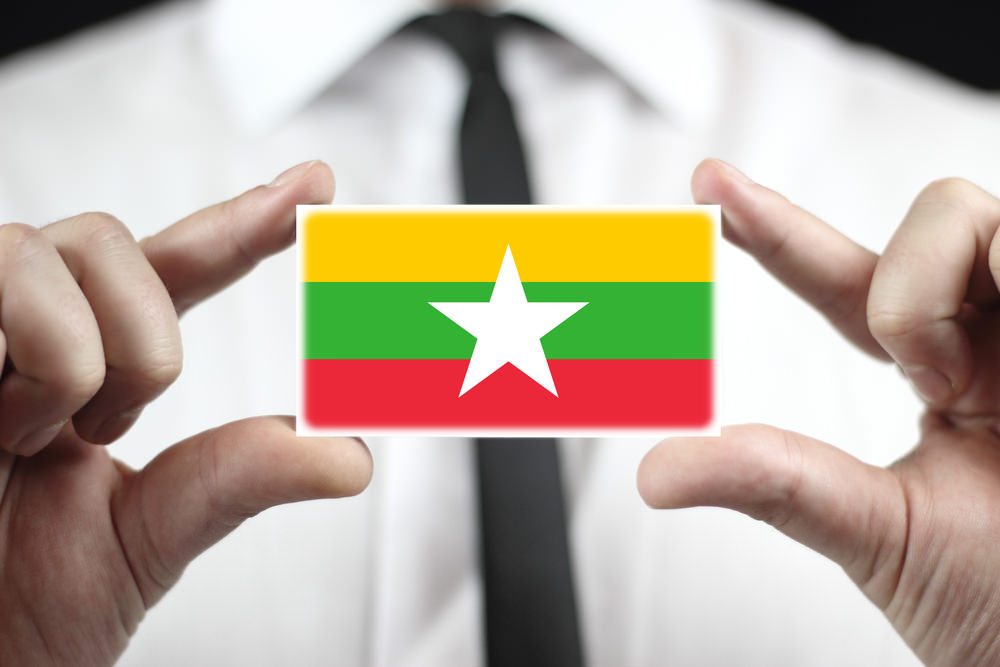 “There used to be 5 million Muslims in Burma. Now only 3 million are left. … There is just one doctor for 83,000 Rohingya Muslims, while for the Buddhist neighbors, there is one physician for every 681 persons.” – Burma Task Force USA 1

We are writing to you on behalf of the Muslim Anti-Racism Collaborative (MuslimARC)2 with a khutbah request for Asian Heritage Month. Could you speak regarding our Rohingya brothers and sisters in Burma during an upcoming Friday? They need the ummah’s support now.3

This comments are distressing in the light of our values as Muslims. Allah subhana wa ta’ala says in Surah At-Tawbah, Verse 71

“The believing men and believing women are allies of one another.”

said, “The example of the believers in their affection, mercy, and compassion for each other is that of a body. When any limb aches, the whole body reacts with sleeplessness and fever.” (Sahih Bukhari, Sahih Muslim).

MuslimARC believes that many Muslims are still not aware about the plight of the Muslims in Burma (officially known as the Republic of Myanmar). As an Imam, you are a central figure in many Muslim communities and you are thus specially positioned in your community to address important topics that affect the most vulnerable and oppressed in the ummah. If you have not done so already – and even if you have discussed the genocide before – would you please consider speaking about the Rohingya people during Asian Heritage Month? We are asking that you encourage your community to support the Rohingya through advocacy, donations to humanitarian aid, and prayers.

There are many lessons we can discuss looking at the history and ongoing oppression of Rohingya peoples. Although the Rohingya have lived in Burma for generations, they have long been a persecuted minority. Human Rights Watch reports, “Burma’s 1982 Citizenship Law effectively denies Burmese citizenship to the Rohingya population, estimated at 800,000 to 1 million people.” Following recent sectarian clashes between Buddhists and Muslims, the violence against the Rohingya has escalated to ethnic cleansing policies. Currently, there are 200,000 Rohingya living in refugee camps in Bangladesh and 100,000 internally displaced in Burma, who are subject to health crises after the Myanmar government forced out NGO aid groups. Additionally, tens of thousands of Rohingya have been subjected to human trafficking and exploitation in neighboring Thailand.5

In light of the lack of current US Muslim support, it is especially important that you exercise your influence and encourage Muslims to demand action. We are providing you with a list of topics that we think merit particular attention during Asian Heritage Month given what we have observed in our ongoing conversations about humanitarian causes in Asia and the non-Arab speaking world.

Among the topics that can be explored are the following:

● Lessons we can learn from the history and plight of the Rohingya people.

● Highlight the importance of advocating for justice all over the world. Allah subhana
wa ta’ala says:

“ O you who have believed, fear Allah and speak words of appropriate justice” (Al-‘Ahzab 70).

Encourage your followers to not privilege one people or cause over another, but to care for their brothers and sisters regardless of their background. Emphasis the importance of standing for justice and striving to rectify any wrongs regardless of the ethnic, racial, or cultural background of the oppressed.

● Stress the importance of being aware of what is happening in the ummah beyond the
front page news.

● Remind believers the importance of not judging someone’s faith by their native language or ethnicity, but on piety. Non-Arab Asian Muslims are real Muslims and, in fact, Southeast Asians rank among the most enthusiastically practicing Muslims.6 Non-Arabic speakers are equally as Muslim as Arabic speakers and non-Urdu speakers are just as deserving as Urdu speakers.

● Highlight the diversity of Islam by pointing out that Islam is not an Arab religion and that nearly two-thirds (62%) of Muslims live in the Asia-Pacific region. In fact, Islam 7in Asia is more than just India or Pakistan, as Asia is home to one of diverse Muslim populations in the world. With 25 per cent of the total world Muslim population,Southeast Asia is home to Muslim communities with a rich heritage. By speaking about Islam in Asia, you can highlight some of the lesser known facts about Islam and Muslims and dispel many stereotypes.

● Remind your congregation to not fall into apathy, but to take action against oppression, whether removing it with our hands, speaking against it, or hating it in our hearts. Encourage Muslims to write letters to representatives, give aid, support human rights and pray for the oppressed.

Last year, June 1st was the International Day of Action for the Suffering of the Rohingya People. As we approach June 1st this year, MuslimARC hopes to increase awareness and support a global call to action on social media and in our communities. With the lives of one8 million Muslims at stake, there are several actions you can encourage your followers to take.The Messenger of Allah

Lastly, your congregants can follow US Congressional action on this issue–the House Foreign Affairs Committee has called for an end to persecution of Myanmar’s minority Rohingya Muslim and unanimously passed a resolution in March 2014 urging the United States and the wider international community to press Myanmar to protect ethnic and religious minorities.9

Please do not hesitate to contact MuslimARC if you have any questions or to let us know that your congregation will be participating. We are also more than happy to provide you with resources for your khutbah. We encourage you to record your khutbah, if able, and to send a copy or link to the recording to info@muslimarc.org so that others may benefit from your words.

2MuslimARC is an organization working to find ways to creatively address and effectively challenge racism in Muslim communities. We are online at www.muslimarc.org

4These comments were said to a human rights activist working to prevent a genocide of the Rohingya.

5 In an interview in the Bangkok Post, Wakar Uddin has stated that “some Rohingya women and minors were sold to sex traders in southern Thailand”  http://www.bangkokpost.com/most-recent/407652/thai-treatment-of-rohingya-highlighted

6 “A Pew Research Center survey into the values, rituals and lifestyles of more than 35,000 Muslims around the world showed that the Muslims of Indonesia, Malaysia and Thailand were often among the most enthusiastic followers of some of the five pillars of Islam: the declaration of faith, prayer, alms giving, fasting during Ramadan and going on a pilgrimage to Mecca.”
http://blogs.wsj.com/searealtime/2012/08/27/southeast-asian-muslims-among-worlds-most-devout/

8  http://muslimmatters.org/2013/05/18/international-day-of-action-for-the-rohingya-suffering/ The circumstances may be dire, and our assets may be limited, but we can ask people to write letters to representatives to demand action and give to Muslim aid groups working in the region. Importantly, we can support them with our prayers and concern for their plight.Please pray for the Rohingya during your khutbah.