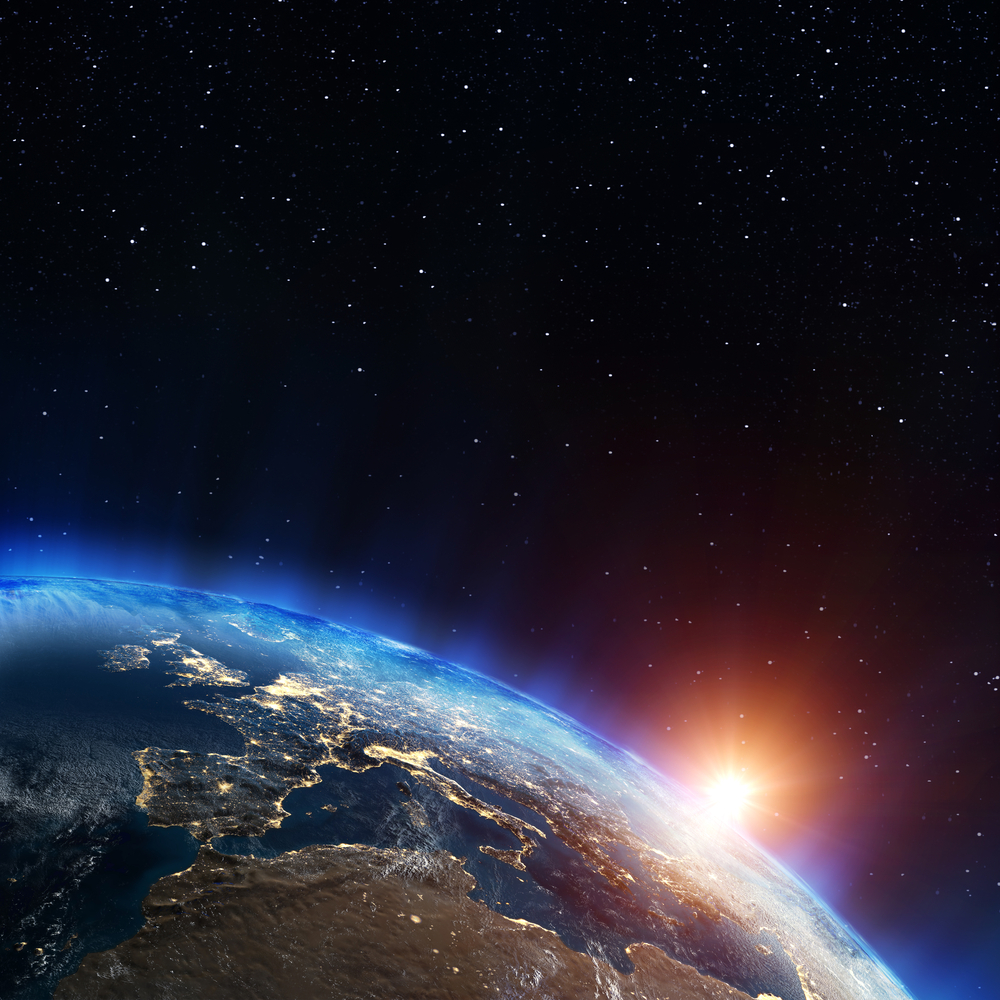 Window Into A Worldview
Having broached the subject of politics, let us conclude this paper by re-affirming some of the main tenets that inform Islam’s vision of man and society; its worldview, so to speak:

The first of them is re-affirming that every human being has been endowed with an inherent dignity that is to be acknowledged, upheld and fought for. Here, the Qur’an says: “We have indeed conferred dignity on the children of Adam.”[9] It should be emphasized that the Islamic tradition sees all human life as dignified, not just the life of a Muslim. In his magisterial Qur’anic exegesis, Imam al Alusi writes that “each and every member of the human race, whether pious or profligate, has been endowed with dignity, nobility and honour which cannot exclusively be pinned down.”[10] This dignity is not something earned, rather it is an expression of God’s grace and gift to man; a natural right of every human being – regardless of one’s colour, race or religion.

An episode is recorded in which 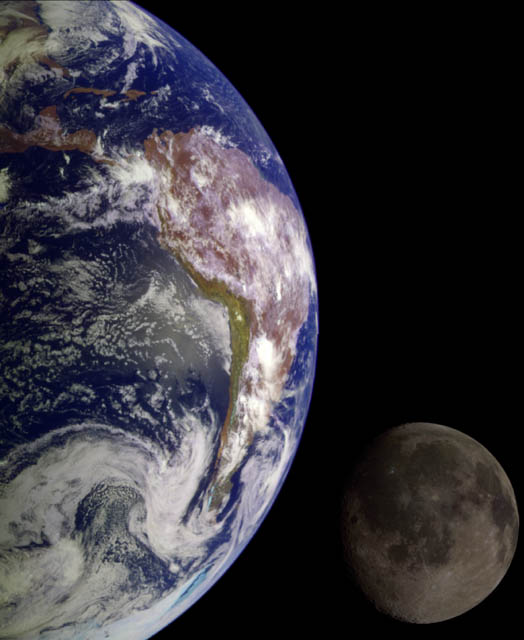 the Prophet, peace be upon him, saw a funeral procession passing by. Upon seeing it he rose to his feet and remained standing until he was told the deceased was a Jew. This occasioned the Prophet, upon whom be peace, to remark “Is he not human soul – alaysat nafsan.”[11] This, despite the man belonging to a faith community with whom the Muslims of Madinah had stark theological differences and deep political grievances. A timely reminder for the Muslims of today.

Re-affirming our vocation as khalifahs – vicegerents or caretakers of the earth, as it is often glossed. Informs the Qur’an: “It is He who has appointed you as vicegerents of the earth.”[12] This investiture of vicegerency, which lends itself to man’s dignity, finds its complement in another Qur’anic notion: that of Man being an ‘abd; a servant of God. Servanthood requires that we as human beings be passive towards Heaven, in submission to God’s Will. In contrast, the mantle of vicegerency requires being active as God’s representatives, carrying out the Divine Will on earth and maintaining justice and balance on it. Asserts the Qur’an: “Work not corruption on the earth after it has een set in order.” [13]
But today we no longer see man as vicegerent, tending to the earth; instead we now see man as predator and exploiter, devouring the earth. As his ‘needs’ grow ever more, he is never quite satisfied. The more he consumes, the ravenous he becomes. Man, having chosen to reject or neglect his higher purpose of creation, and failing to discern any deep significance in nature, or anything that worths meriting his respect – it is, after all, a product of mere ‘chance’ – has desacrilised nature, subverted the balance and provoked an ecological crisis. In doing so, man has become the most malignant element in creation itself. “If the world has changed,” wrote Gai Eaton, “this only reflects the change in the idea we now have of our place in it. When the Vicegerent lets go of the reigns, all things run wild.”[14]

We may, of course, make use of the earth for our food, our clothing, the instruments of our trade and, indeed, for deploying the possibilities that lie within us. But all of this is conditional; for it is not as owners of the earth that we make use of it, but rather as trustees. This being the third tenet: We offered the trust to the heavens, the earth and the mountains, but they refused to bear it and were afraid of it. But man assumed it, for man is unjust and ignorant.[15]

This trust, or am’anah, engages the two most essential privileges of man: intelligence and free will. It confers on him the freedom to choose between good and evil, truth and falsehood, heaven and hell. It enables him to contemplate the divine order around him, and to intervene positively and to live in harmony with it. Humanity is thus invested with an empowerment that carries with it a weighty responsibility as well as a terrible risk in that man, if he renounces his role as vicegerent and takes to defiance, shows himself to be no more than unjust and ignorant, and thus a source of discord in creation. Our current state demonstrating precisely this.[16]

Interestingly, according to Ibn Taymiyyah, the doctrine of siyasat al-shar’iyyah – that is to say, Islamic political theory – emerges from the following Qur’anic stricture:”God commands you to render back things held in trust to their rightful owners, and if you judge between people,that you judge justly.”[17]